Thornton Weiler is an architect based in the San Francisco Bay Area. Weiler and his associate, Neil Brorsen, offer a full range of architectural services, with about 80% of the work focused on single-family homes. Weiler completes between 40 to 50 projects per year, many being high-end remodel projects executed in partnership with SEA Construction. 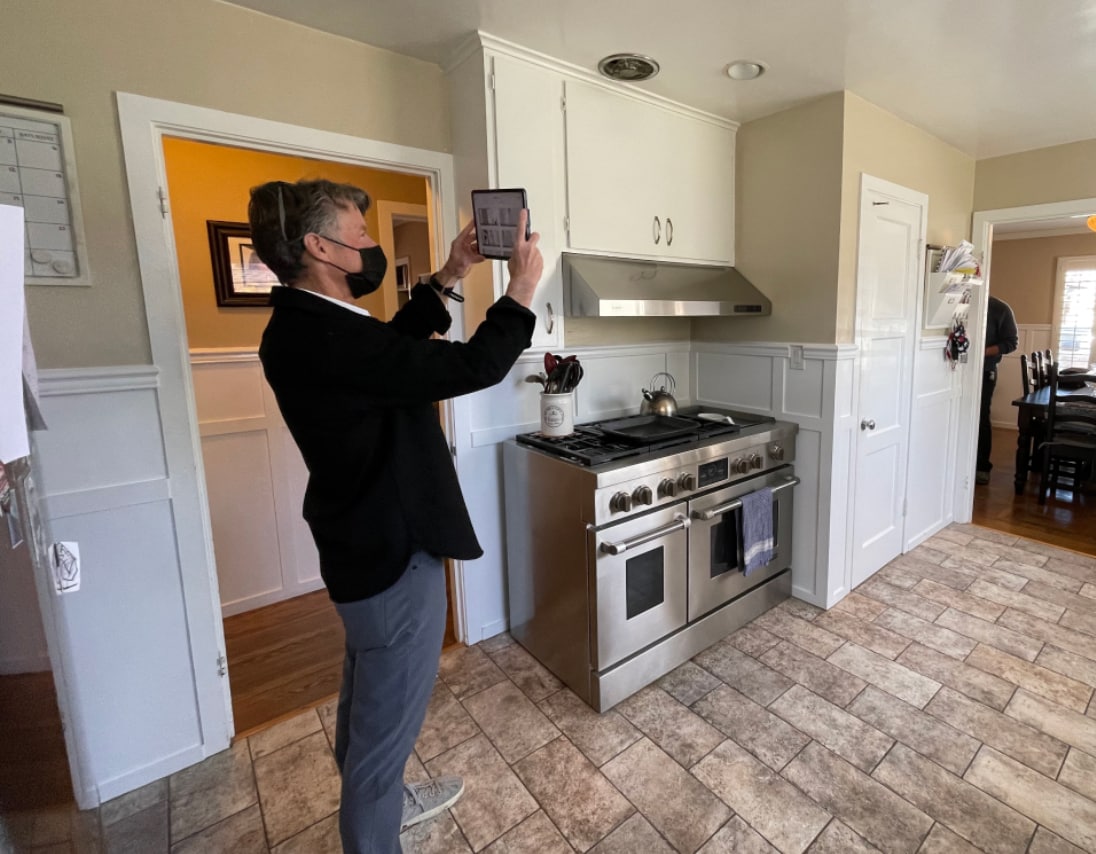 “The combination of Canvas and Chief Architect allows us to take on more work than we did in the past. No more tedious measuring and creating as-built plans!”
– Thornton Weiler, Architect
Results at a Glance

The Challenge
Thornton was struggling to keep up with the increased demand for residential remodeling projects, as many clients need to reconfigure spaces to serve as offices and virtual classrooms. Additionally, given clients’ concerns about having others in their homes, Thornton wanted to find a way to reduce the amount of time he spent in clients’ homes during measurement visits.
The Solution

Weiler’s partners at SEA Construction introduced him to Canvas. Instead of spending two hours in clients’ homes, capturing field measurements with a laser distance measure, a large pad of gridded paper, and a pencil, Weiler now simply walks around the home, scanning rooms in as little as a minute at a time with his iPad Pro.

The initial scan captured by Canvas helps Weiler communicate with his associate, Neil, who is located in an office 50 miles away. Thanks to Canvas’s 3D Web Viewer, they’re able to virtually move throughout the scanned home and explore details as if they were there.

However, the real value for Weiler is Canvas’s Scan To CAD service, which generates editable, design-ready CAD files from scans captured by Canvas. As a longtime Chief Architect user, he was used to spending a day and a half manually creating an initial schematic design. Now, he simply uploads the scans and receives a .plan file of the entire interior of the structure in about two business days. The time Canvas saves has enabled Weiler to take on far more work. 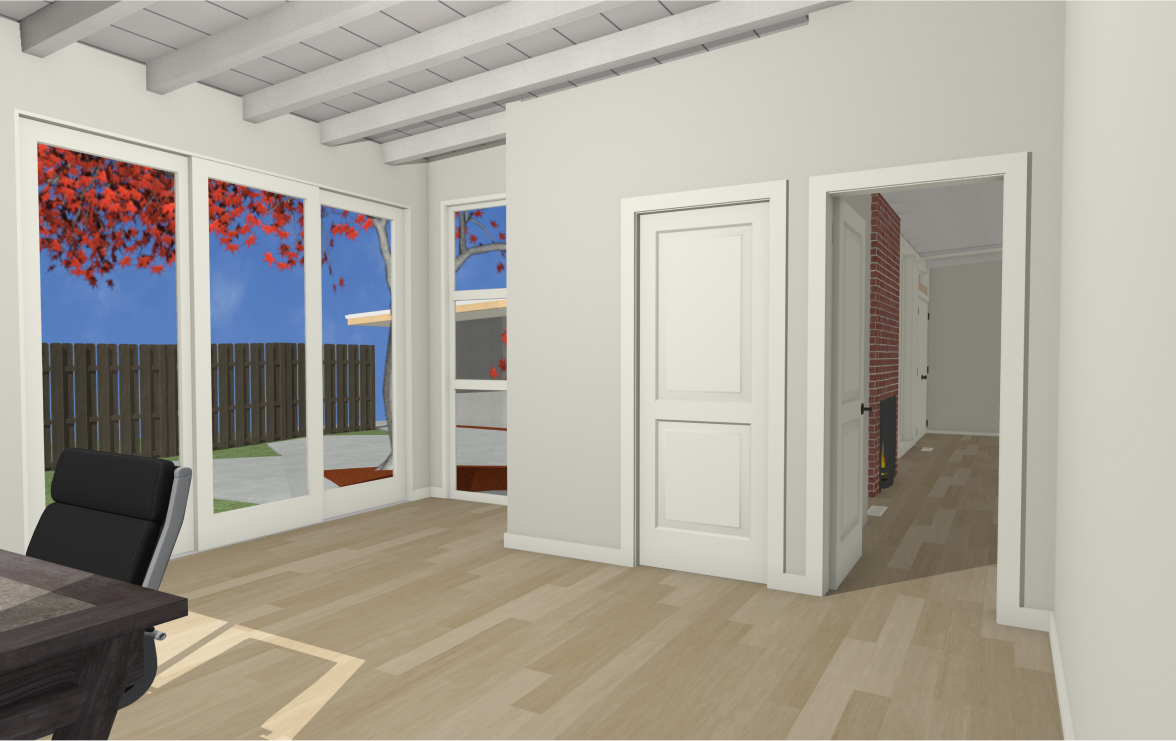 Canvas has also increased the profitability of each of Weiler’s projects. With a flat-fee structure, the time saved on the initial schematic design process means he’s making between an additional $1,500 to $2,000 per project. Weiler estimates his revenue has grown by 25% since integrating Canvas into his workflow. “Canvas allows us to take on more work. It’s not only about the time saved by using Canvas, but the work we can get done with that extra time.” Weiler says.

What does Canvas do for Thornton Weiler?

Canvas enables Thornton and his associate to: 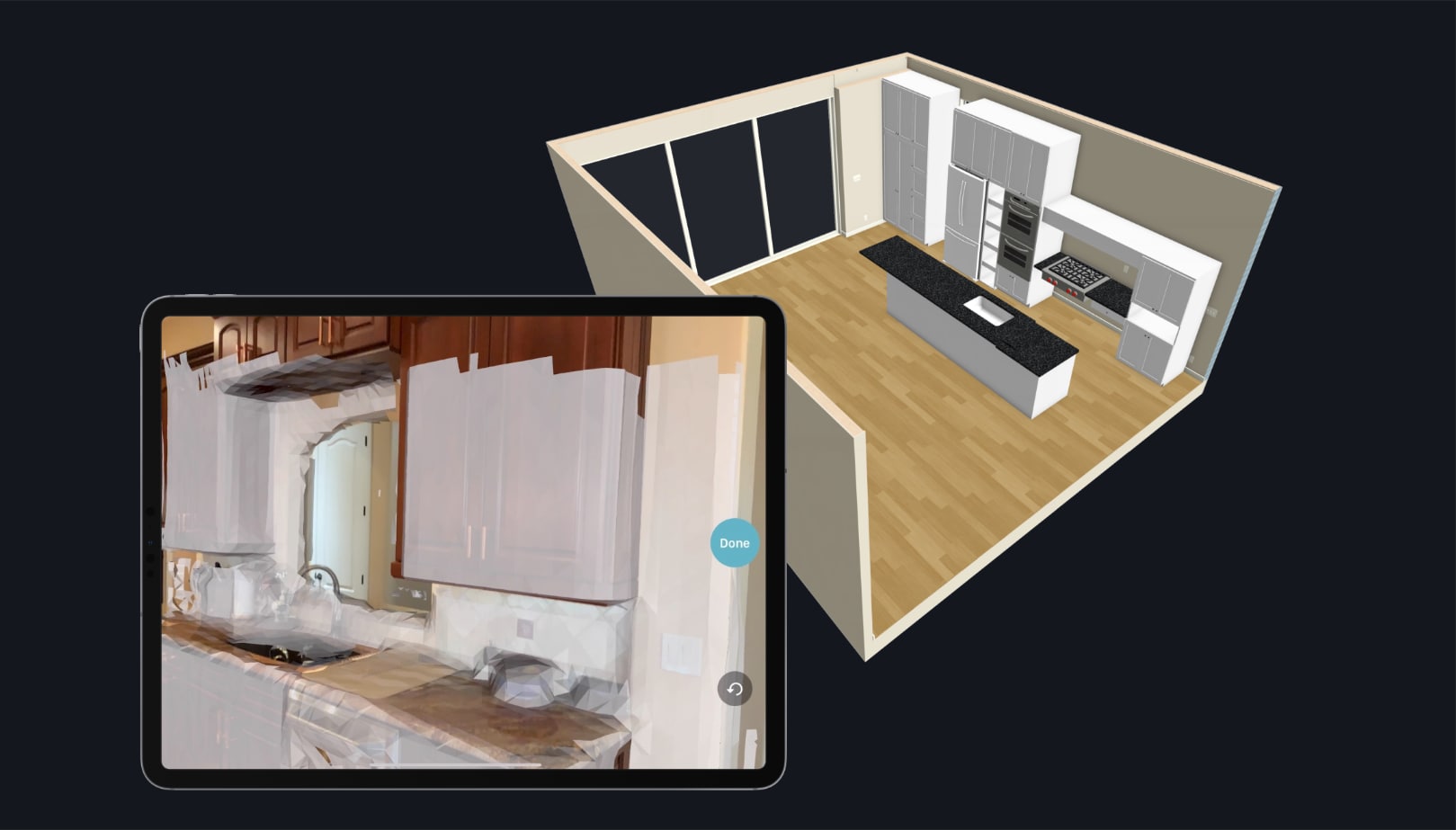 Canvas facilitates our first phase of design. We can turn around schematic designs faster and more profitably. And clients are more engaged with our 3D presentations, which we can generate quicker and better thanks to Canvas’s Chief Architect files.
– Thornton Weiler, Architect
Get this case study as a PDF
Download

Get in touch with our 3D capture experts to discuss your business.

Get in touch with our 3D capture experts to discuss your business.

In order to download our sample data package, we ask for a bit of information about you and your use case.